↓ Skip to Main Content
Home › From my camera › Garton on the Wolds, East Yorkshire

Garton on the Wolds, East Yorkshire

sue_gough1968 Posted on 16/08/2020 Posted in From my camera, That was then No Comments Tagged with bryan, garton on the wolds; east yorkshire, oak tree beer house, oxtoby

We have spent the week at East End Farm campsite at Garton on the Wolds, near Driffield. I’ll write a separate piece about St Michael’s Church and the amazing wall paintings. Here are some photos from the village 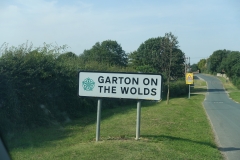 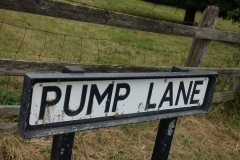 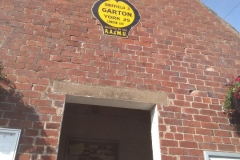 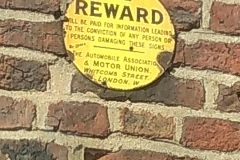 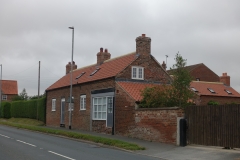 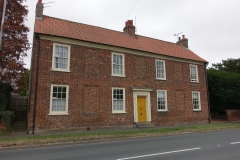 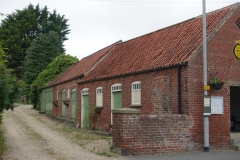 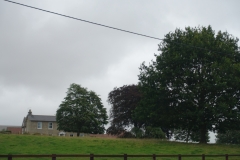 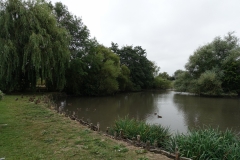 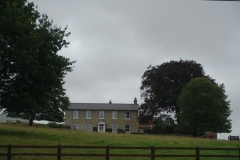 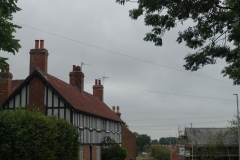 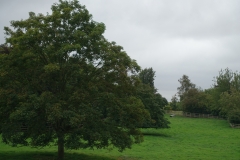 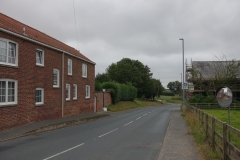 The village used to have a Wesleyan Chapel (built 1894) and a Primitive Methodist Chapel (1871). 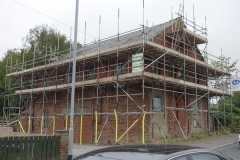 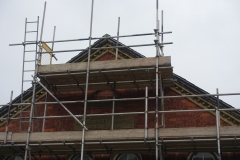 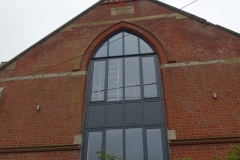 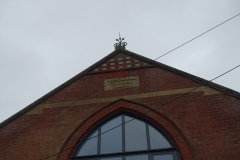 The Primitive Methodist was just along from the temperance hotel, later the Cross Keys. In the Bulmer’s Directory for 1892 the licensed victualer at the Cross Keys was Mrs Jane Bryan. Her husband, Thomas, who had died in 1881, was inn keeper and carpenter.

The 1823 Baine’s Directory includes two licensed victualers: John Blowman at the Three Tuns and John Wilson at the Chase Inn. A map from Edwardian times shows a beer house called the Oak Tree at the west end of the village. The 1892 Directory says that William Oxtoby was a beer retailer. On the 1871-1911 Garton censuses, he is described as a beer retailer/inn keeper and a shepherd, agricultural labourer and gas labourer. He died in 1914 and was buried in St Michael’s churchyard, with his wife Elizabeth.