One of Terry’s chairmen was Noel Goddard Terry. He was badly wounded in the First World War (5th West Yorkshire Regiment) but survived. He had a house built in 1927 near the racecourse, called Goddards. It is now owned by the National Trust. When I was in my early 20s I was a National Trust volunteer, working in some of their outside places. They held BBQs and garden parties for their volunteers. One of the ones I went to was in the grounds of Goddards. Noel Terry’s wife was Kathleen Leetham. Her father, Henry Ernest Leetham (1861-1923), was Chairman of Terry’s from 1915 until his death. He had a large black and white house built in Dringhouses called Aldersyde on Old Moor Lane. He’s better known as the flour miller. Leetham’s Mill was a Hungate landmark and part of it was later taken over by Rowntree’s and still stands on Wormald’s Cut. My great granny Alice Elizabeth Neale (nee Craven) bought flour directly from the mill. 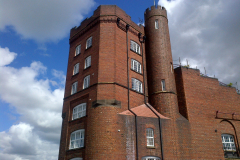 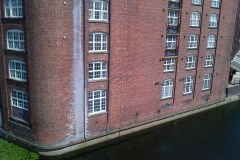 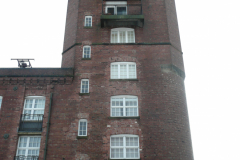 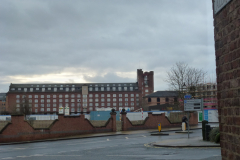 Some Terry’s chocolate boxes and a book published to mark the companies 200th birthday in 1967. The book was printed by Ben Johnson Ltd, York. 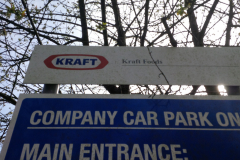 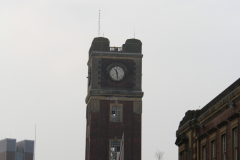 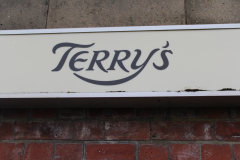 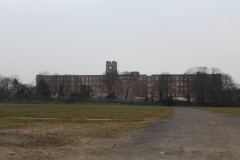 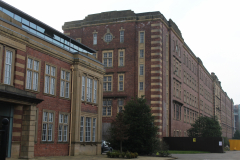 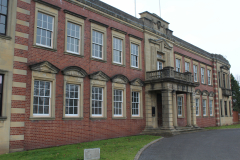 I find jelly doesn’t taste of anything nowadays. But when I was a child I used to enjoy it, and it had to be Rowntree’s. Mum also gave us Instant Whip or Angel Delight with a banana chopped in it for a quick tea. Here are some recipe books for using Rowntree’s jelly. Some of the flavours you used to be able to buy included greengage, blackberry & apple and peach. 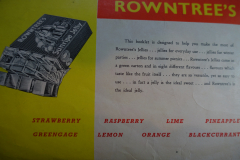 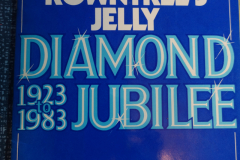 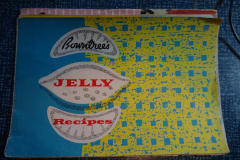 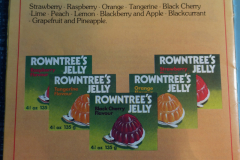 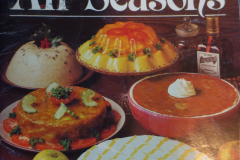 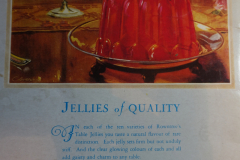 My husband has recently bought me a 1980’s Rowntree’s jelly watch.